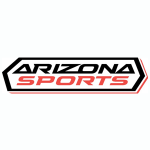 KTAR (620 AM) is an all-sports radio station in Phoenix, Arizona owned by Bonneville International Corporation. The program is aired by ESPN Radio and has been a full ESPN member since 15 September 2015. At that time, many of the local sports shows, previously broadcast on 620 KTAR and 98.7 KMVP-FM simultaneously, were broadcast exclusively to KMVP-FM. The studios of KTAR are located in Phoenix near the Piestewa Peak and the broadcaster is located near the corner of 36th Street and Thomas Road in Phoenix. KTAR was the exclusive flagship station of the Phoenix Suns of the National Basketball Association, Arizona Cardinals of the National Football League, the Sun Devils of Arizona State University, the Phoenix Mercury of the WNBA and the Arizona Diamondbacks of Major League Baseball. Today, 98.7 KMVP-FM is the main flagship station for these teams, while 620 KTAR broadcast some of their games as KMVP-FM broadcasts other sporting events. KTAR also broadcasts live sports events from ESPN Radio. KTAR-AM - Arizona Sports 620, Yhdysvallat, lähetetty muodossa Urheilu / Variety 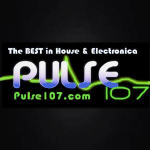 Don't let the name fool you, We are the ORIGINAL Pulse (since 2011), Unlike that Top 40 Station. Pulse 107, Yhdysvallat, lähetetty muodossa Disko 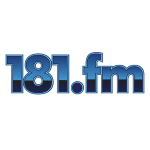 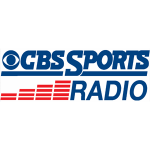 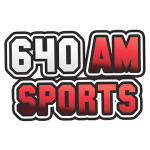 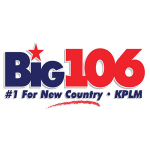 KPLM is one of four Class B FM radio stations serving the Palm Springs, California area, and one of KPLM - The Big 106, Yhdysvallat, lähetetty muodossa Country 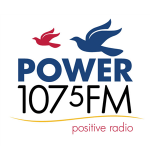 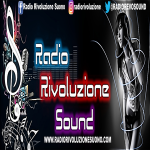 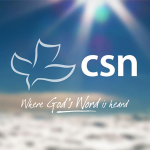 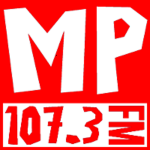 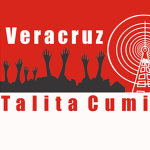 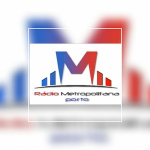 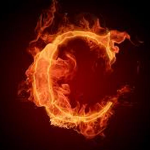 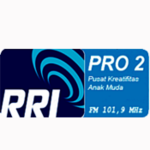